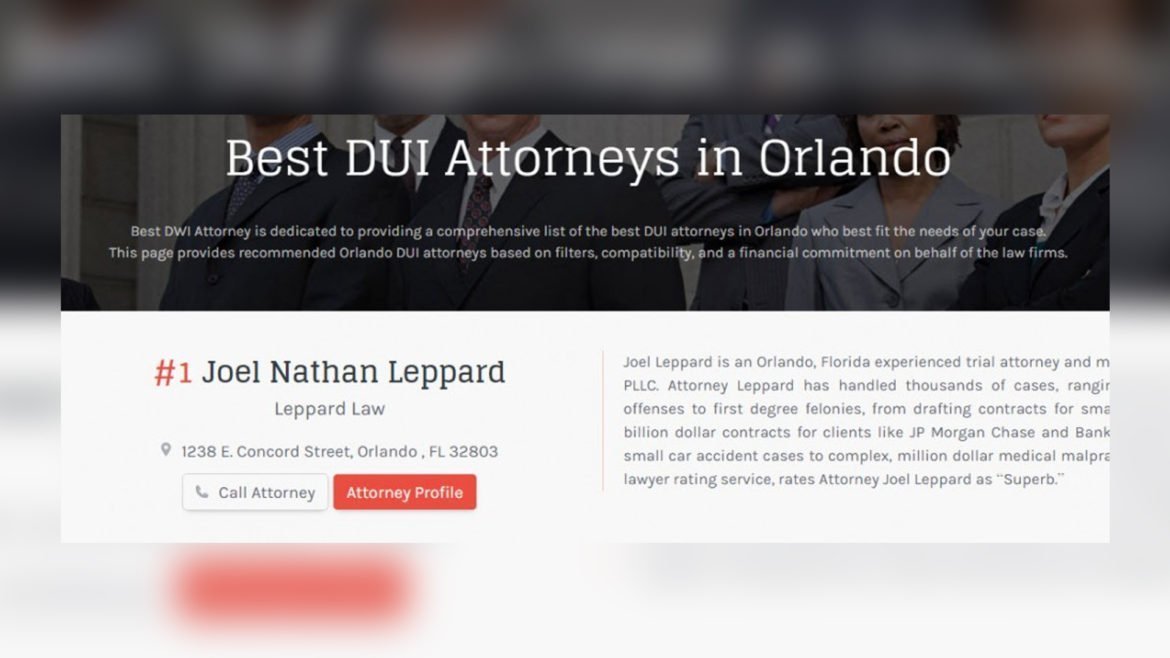 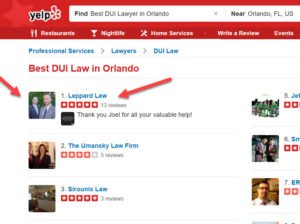 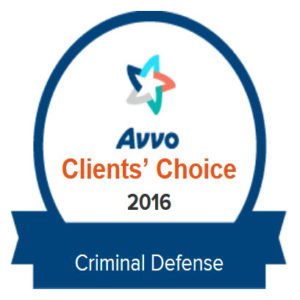 More information about Joel Leppard and Leppard Law can be found at their website at www.LeppardLaw.com. Leppard Law is also on Facebook, Google + and Twitter. The firm is conveniently located in downtown Orlando at 638 Broadway Ave., Orlando, FL 32803 and called or texted at 407-476-4111.